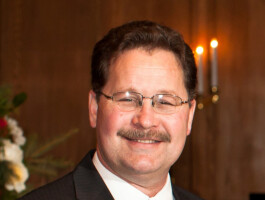 Former Pastor Gerry Newswanger and his wife, Sue, faithfully served the Lord at First Baptist Church, Wycombe, for twenty-nine (29) years (1991-2020).  They began a well deserved retirement on September 1, 2020, and relocated to the Quakertown, PA, area.

Rev. Gerald Newswanger (Pastor Gerry) was born and raised in Lancaster County, PA.  In 1973 the Lord graciously called Gerry unto Himself and made him His child.  In 1977, Gerry enrolled at Lancaster Bible College to study for the ministry.  While there he met Susan Johnstone and they were married in 1981.  After Gerry and Sue graduated from LBC they moved to Chicago in 1982 where Gerry began his studies for a Masters Degree in Divinity at Trinity Evangelical Divinity School.  Upon graduation in 1987 he went to Feasterville Baptist Church where he served as Director of Christian Education and was Ordained to the Ministry.  In 1991 Gerry accepted an invitation to become the Pastor of the First Baptist Church in Wycombe.  Gerry and Sue have 4 children and enjoyed ministering and living in Wycombe.

“We serve a mighty God who has graciously revealed Himself in His Word.  Our loving God has called us to be His children, to walk with Him in fellowship, and share with others in our life and actions the good news of Jesus Christ.” 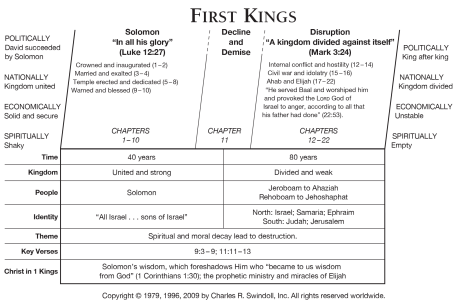